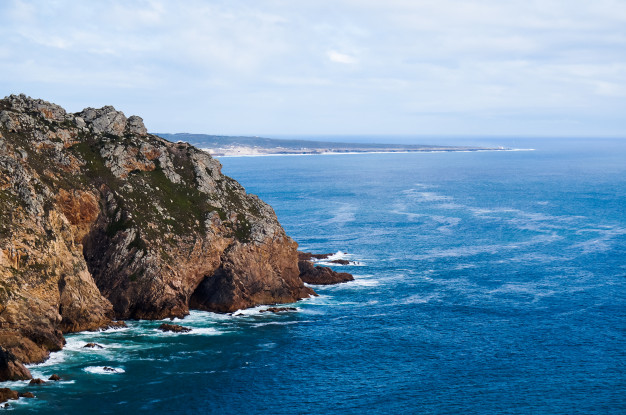 INTER-ISLAND SEA TRANSPORT  The main internal sea transport operator is Orkney Ferries, which operates to most inhabited Islands from Kirkwall, Tingwall, Houton and Stromness.  They publish an annual timetable with details of services.  Further information from the head office at the Pierhead, Kirkwall Tel 01856 872044

All services are roro except those to Papay, North Ronaldsay and Graemsay, where vehicles are handled by crane. The modern fleet of ships runs frequent daily services to all islands except North Ronaldsay, which is once or twice weekly.  The services run as follows:

Fares.  There are two levels of fares to the islands.  Tickets for the inner islands of Hoy, Flotta, Rousay, Egilsay, Wyre and Shapinsay are cheaper than those to the Outer Isles of Westray, Eday, Sanday, Stronsay and North Ronaldsay.

INTERNAL AIR SERVICES  Loganair operate daily services to most of the Outer North Isles, including Westray, Papay, North Ronaldsay, Sanday and Stronsay and to Eday on Wednesdays only with 8-seat Islander aircraft.  Flying from Kirkwall airport, this service is very popular, and booking is generally required. Special deals exist for visitors to Papay and North Ronaldsay when an overnight stay is included.

PUBLIC TRANSPORT  Stagecoach is the main bus operator in Orkney.  They run a large number of services between Kirkwall and Stromness, to ferry terminals and various locations on the Mainland.