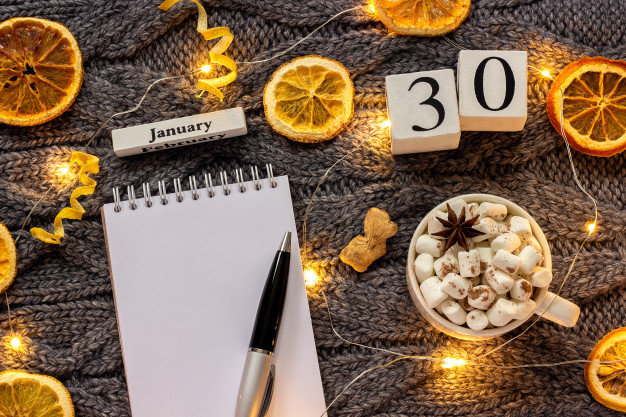 Orkney is a wonderful place for birdwatchers in winter.  While many of the breeding birds migrate southwards, we also have an influx of regular migrants which come down from their northern breeding grounds to spend the winter in Orkney or further south.

In addition both Iceland (below) and Glaucous Gulls appear most years.  These are all white as adults, but the immature individuals that often turn up can be harder to identify.   Some years we get large numbers but in others only a few turn up.

Each year some very unusual birds turn up in Orkney.  These may be storm driven passerines or waders from America or Siberia, unusual species from the high Arctic or others from far away driven by weather systems.  This winter we had an Ivory Gull (below), the first since 1948.  These normally live year round in the Arctic, feeding on carrions such as dead seals, whale carcases and even expired Polar Bears.  In this case it was discovered on a dead young male Sperm Whale in Evie.

Another unusual appearance was that of two Glossy Ibis.  They normally inhabit the Southern Mediterranean and winter in Africa.  However they have recently started to breed in southern Spain and their winter appearances in UK and Eire may be from this colony.  “Our” specimens seem perfectly at home eating worms and insects in marshy fields.

It is quite possible to see 100 or more species of birds on an Orkney winter’s day with a little planning and inside knowledge.  The Facebook groups Orkney Birding Group or Orkney Wildlife are good places to start.